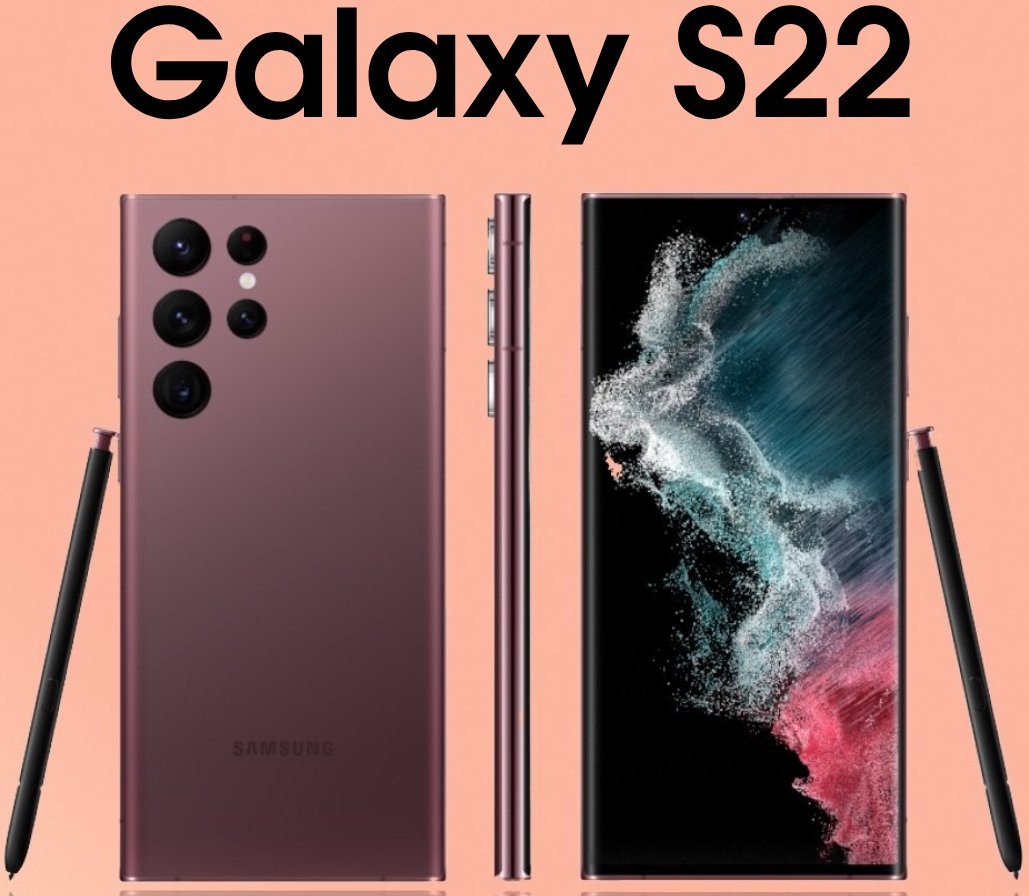 Now the Samsung Galaxy S22 is official, it's time to take a proper look at the three phones that make up the range. And all three models have features and aspects that could tempt you to buy it over the other two.

The Galaxy S22 and Galaxy S22 Plus are large and small variants of the same basic design, taking some cues from last year's Galaxy S21 but shrinking the size a little and upgrading parts of the display, rear camera array and internals. The Galaxy S22 Ultra has a whole new design that not only sets it apart visually from its siblings, but allows it to fit in both quad rear cameras and an integrated S Pen.

Take a look at our Samsung Galaxy Unpacked 2022 coverage for the latest details on Samsung's announcements, but otherwise read on for a feature breakdown of all three Galaxy S22 versions. If you're only interested in the top model, then take a look at our dedicated Galaxy S22 Ultra page for a closer look